The Christiansborg Archaeological Heritage Project, led by Professor Rachel Ama Asaa Engmann, has collected 1,800 artifacts in the Osu Castle to educate the public on occurrences during the Danish-Gold Coast slave trade period.

The artifacts, including Bristo Schweppes bottles and bottles of mineral water, cowries, beads, writing slates, mugs and saucers, smoking pipes and simple farm tools like hoes, were believed to be items the Danish colonial masters and their servants used while residing at the Castle.

The Project, being implemented by descendants of the Danes, most of whom are Ghanaians, saw the workers digging metre by metre to discover most of the items that were used during the colonial periods. 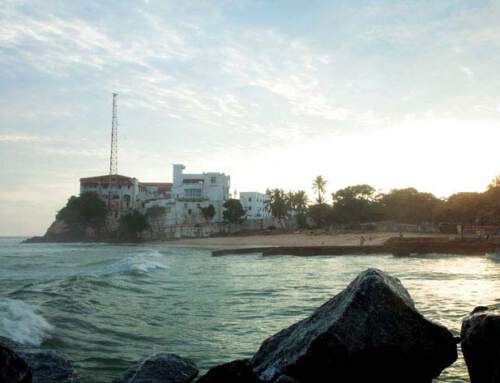 Life Outside the Castle

Life Outside the Castle 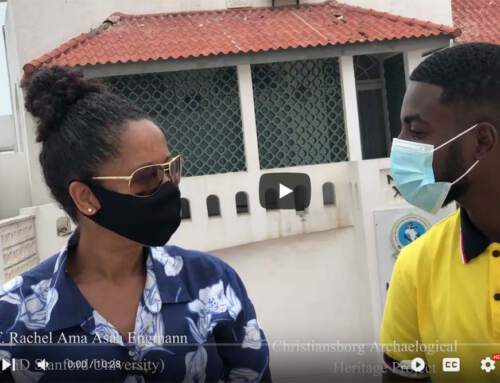 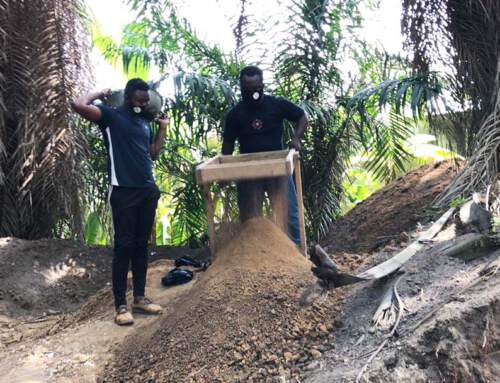 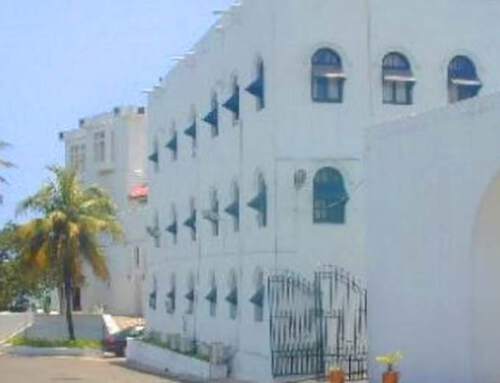 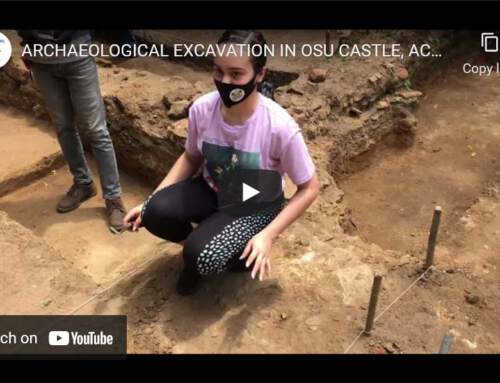